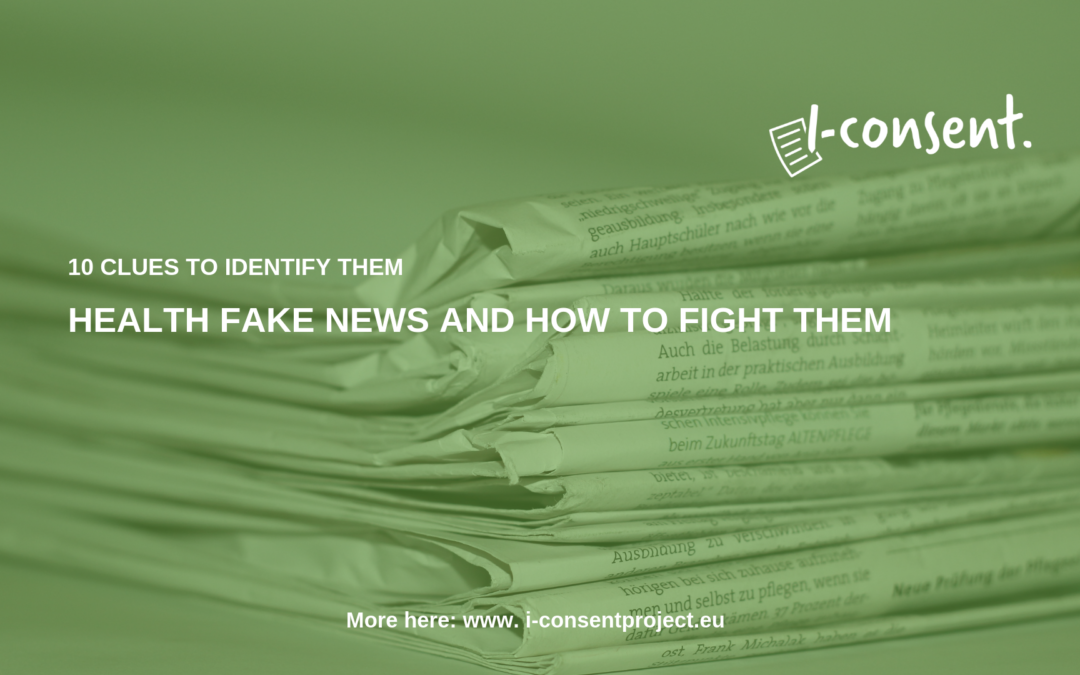 When the news arrive via WhatsApp it is also useful to check if the message has the “Forwarded” label, in that case the message is not original from the person who sent it to you.